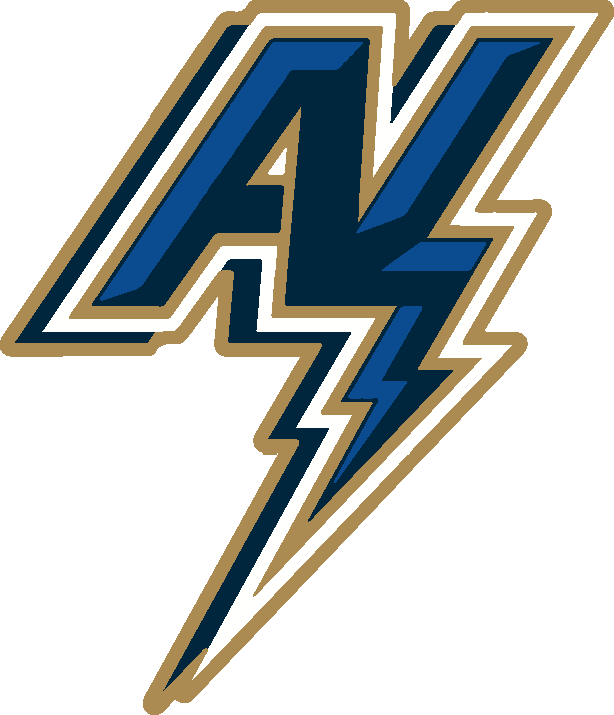 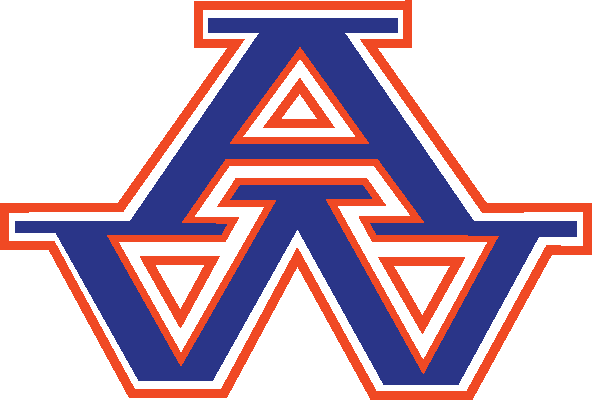 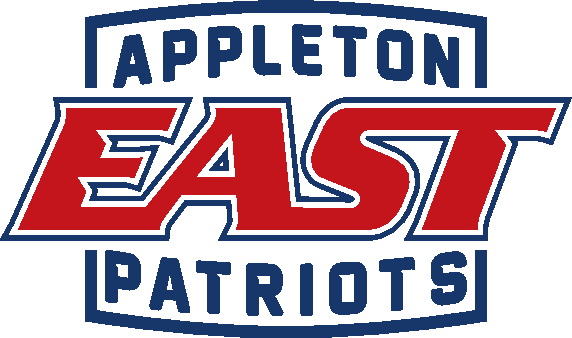 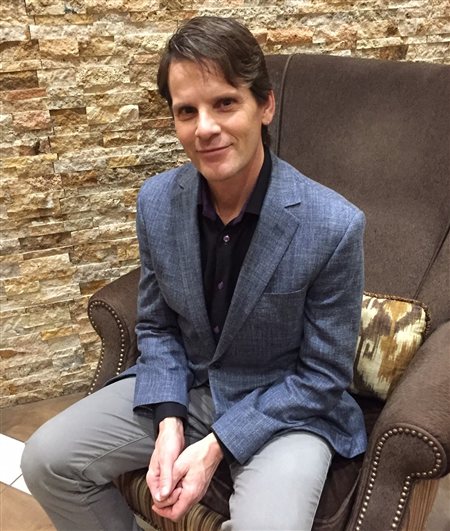 John Bernardin, PhD, will be inducted to the Appleton West Hall of Fame later this month.

He’s designed a dozen spacecraft science instruments in support of national defense and scientific exploration. He led an engineering team to build a laser-zapping rock composition instrument, currently active on the NASA Mars Rover Curiosity. Dr. Bernardin has published over a hundred technical papers and mentored 75 engineering students. He’s taught large corporations. He was called upon by the U.S. government agencies, and engineering assistance during the Fukushima Nuclear Power Plant and BP Deepwater Horizon Oil Platform disasters, after which he received the U.S. Secretary of Energy’s Achievement Award.

Dr. Bernardin attributes his accomplishments in life to the guidance of his parents, the Word of God, and the education he received while being a Terror at Appleton West.

or
Please check your e-mail for a link to activate your account.